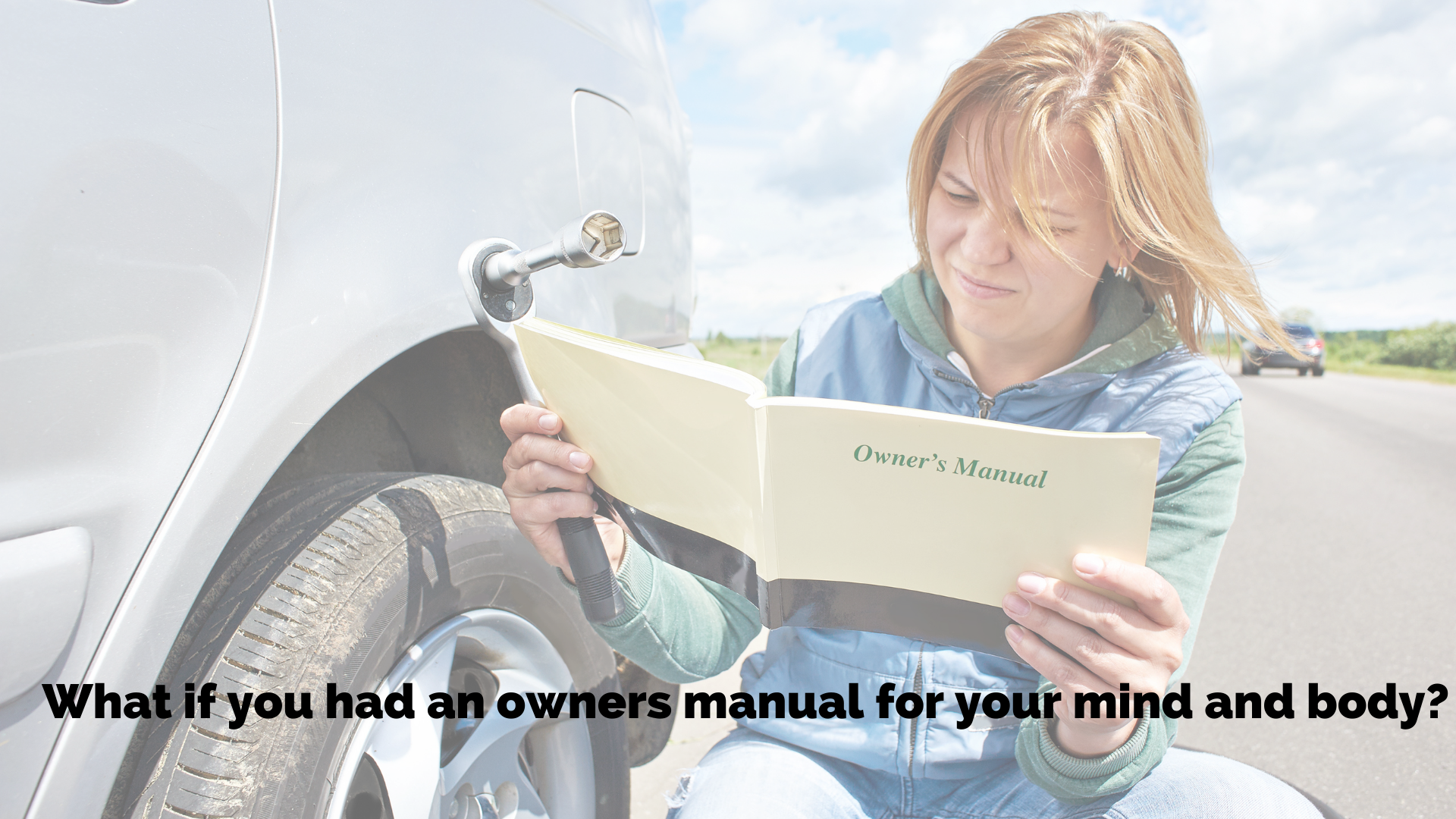 How does this manual help you?

It is a companion to guide you on how to navigate life perfectly aligned with who you are.

It details your talents, skills, purpose, and your potential.

It equips with a map for taking action, moving forward in life.

It aids in your understanding of how you are designed to engage with the world and shows you where you are sensitive to your environment's influence and conditioning.

This manual details how your inner navigation system operates and provides you with practical techniques for making decisions that can greatly enhance your life experience.

This Manual is Your Human Design 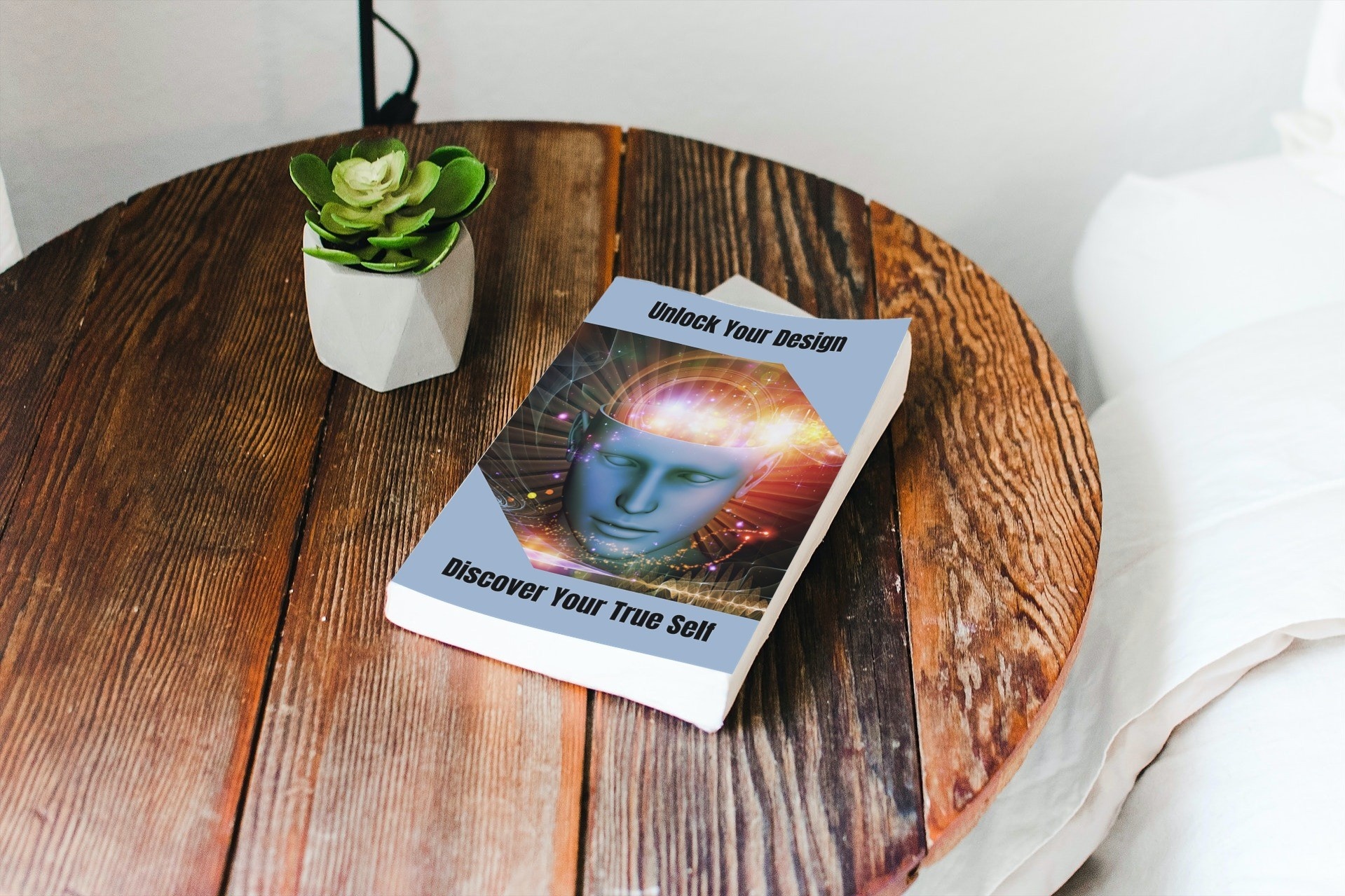 The Founder of The Human Design System

Founder of the Human Design System.

Ra was born Alan (Robert) Krakower in Montreal, Canada on April 9, 1948, and spent his early years there.

After he earned a Bachelor of Arts degree, his career path led him into the business world as an advertising executive, magazine publisher, and media producer. The arts were important to Ra, and he expressed himself as a composer and performer throughout his life.

In 1983, he left Canada to travel, eventually finding his way to the island of Ibiza, where he spent years working as a school teacher.

In January 1987, he had an unusual mystical experience followed by an encounter with “a Voice,” an intelligence far superior to anything he had ever experienced. This encounter lasted for eight days and nights during which he received a transmission of information—what is known today as the “Human Design System.”

In 1989, after his encounter with the Voice, Ra Uru Hu wrote the Rave I’Ching, the foundation upon which Human Design rests and the key to unlocking the code of our genetics. As the oldest of the Chinese classic texts, the I’Ching, or Book of Changes, is an ancient divination tool used for over three thousand years.

Ra dedicated the next 25 years of his life to the development and teaching of the System around the world,

Together with his family, he lived in the United States, Germany, and for most of the time in Ibiza, Spain where he passed away in March 2011. 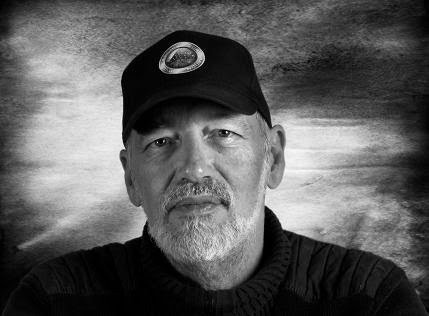 Who is Robert Kittridge?

Robert has inherent gifts of intuitive intelligence, sensitivity, and inspired communication, which has led him to be recognized as an influential mentor, coach, trainer, and speaker. His 30 years of fire service prepared him for his outstanding coaching career incorporating his people, crisis management, and communication skills. He has an innate ability to cut to the heart of someone’s core issues, either personally or with leadership and team development while exuding the caring and support his clients need.

Robert’s transformational journey inspires others around him and adds to his understanding of what motivates and emotionally holds back his clients. His passion for the Human Design theory elevates his insight and knowledge for revealing to his clients their unique design and what it takes to live their true self separate from what they are conditioned to believe.

Robert, a natural teacher, guides his clients on their unique journeys from a place of highly tuned sensitivity and intuition backed by a depth of knowledge. 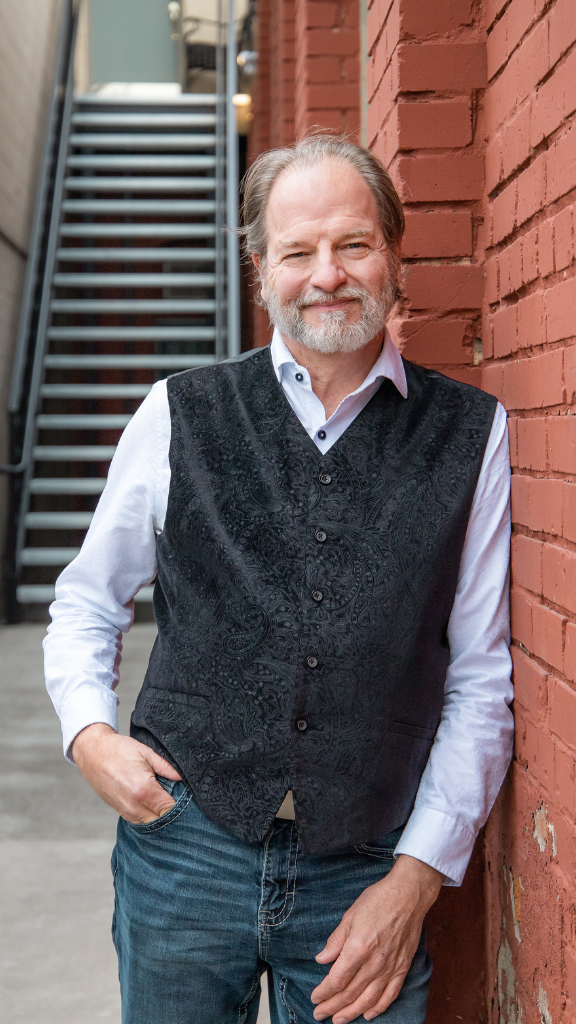 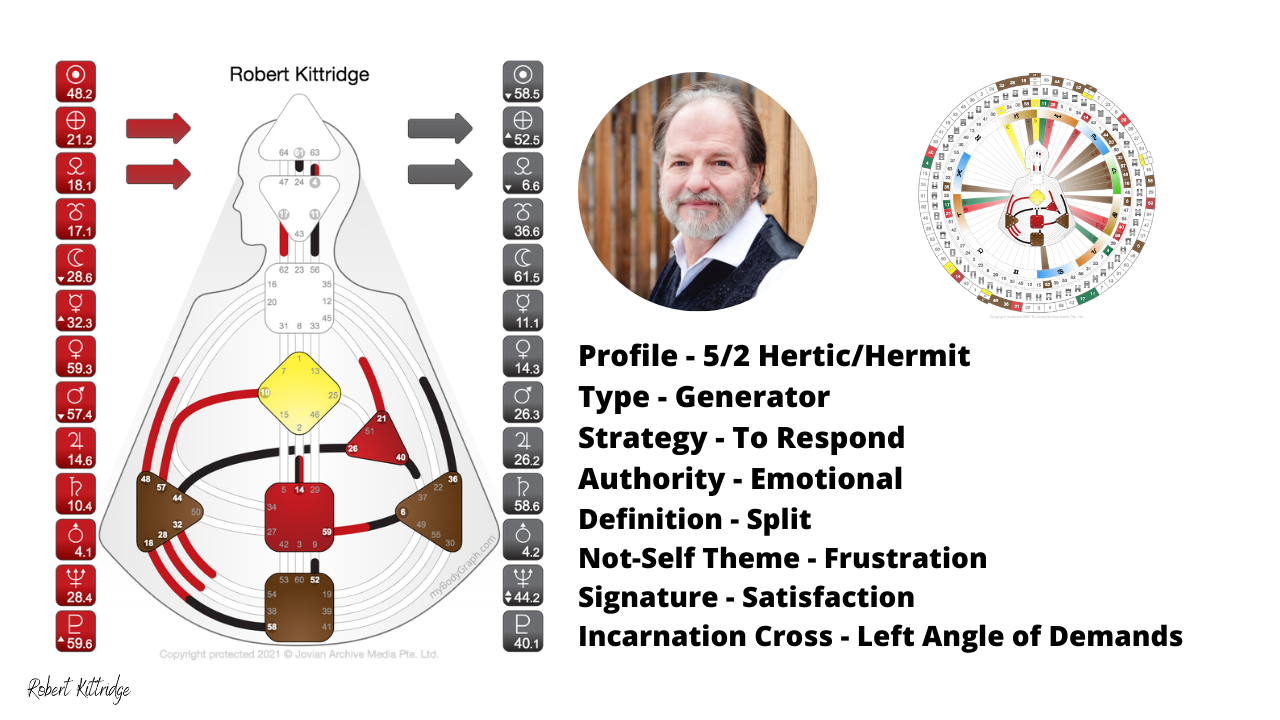 The Unlock Your Design Journey Will: 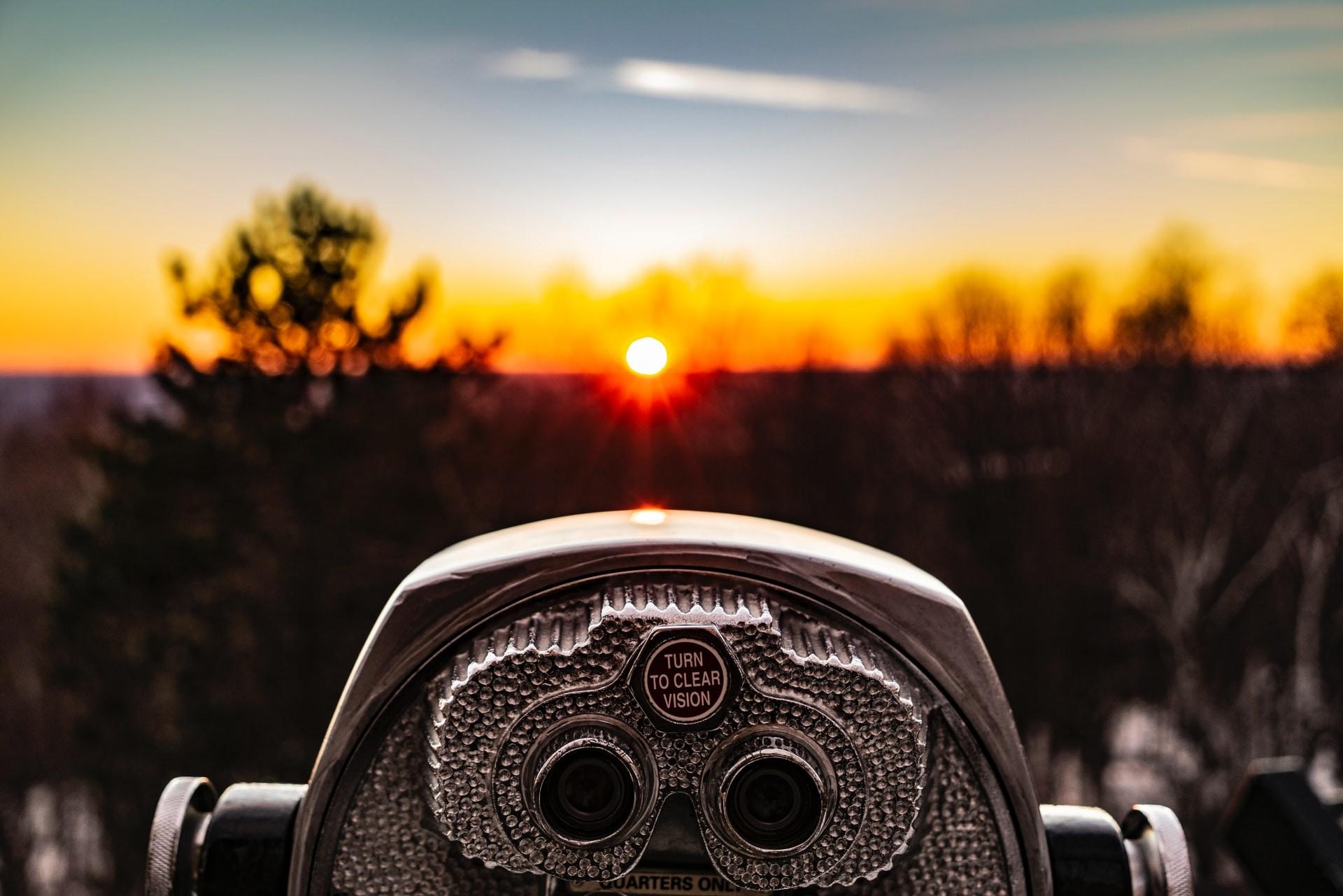 Guide you in the discovery of your design.

This foundation leads you to live a life in alignment with your true authentic self. 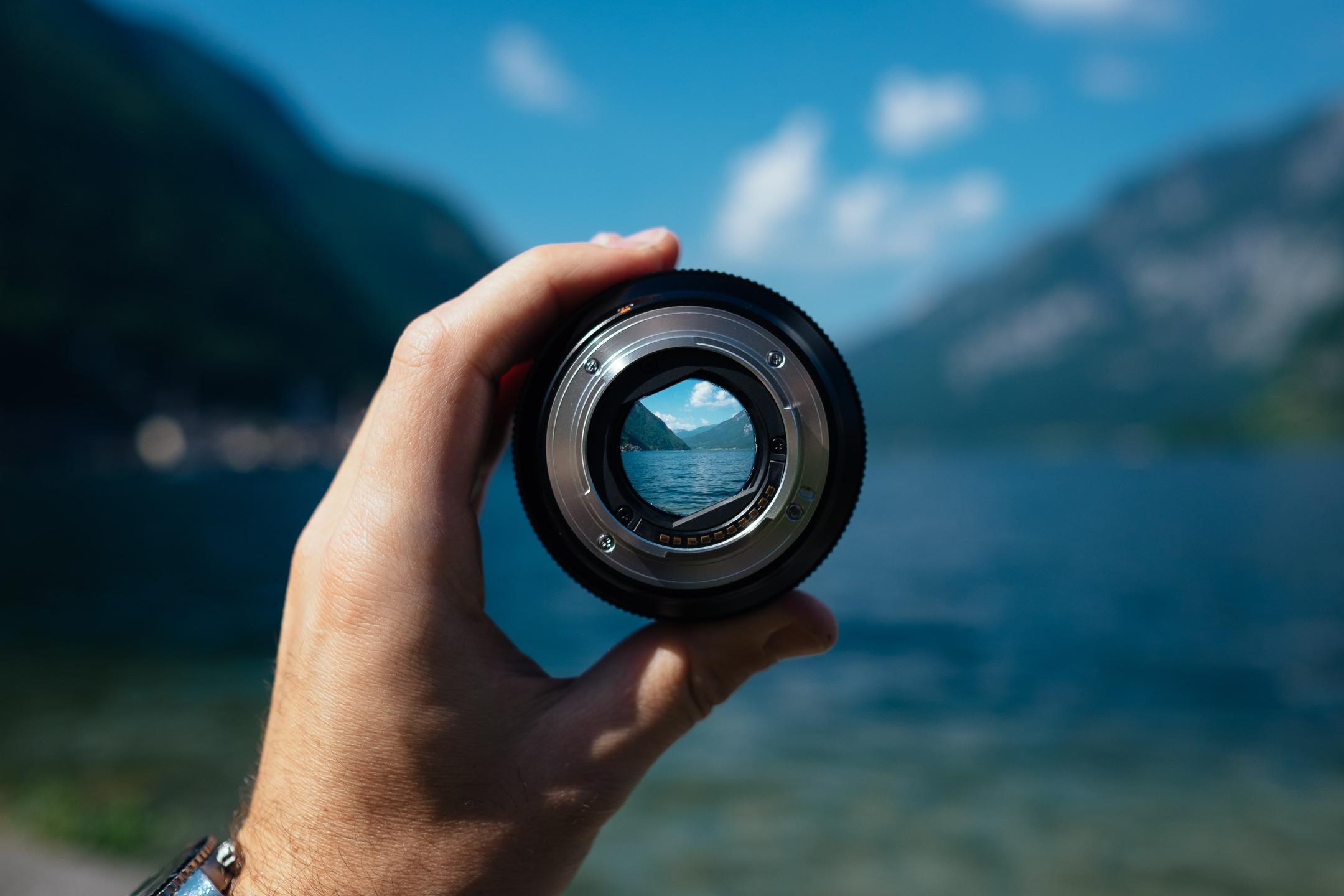 Guide you to live within your design principles.

When you focus on these simple principles, life becomes delicious! 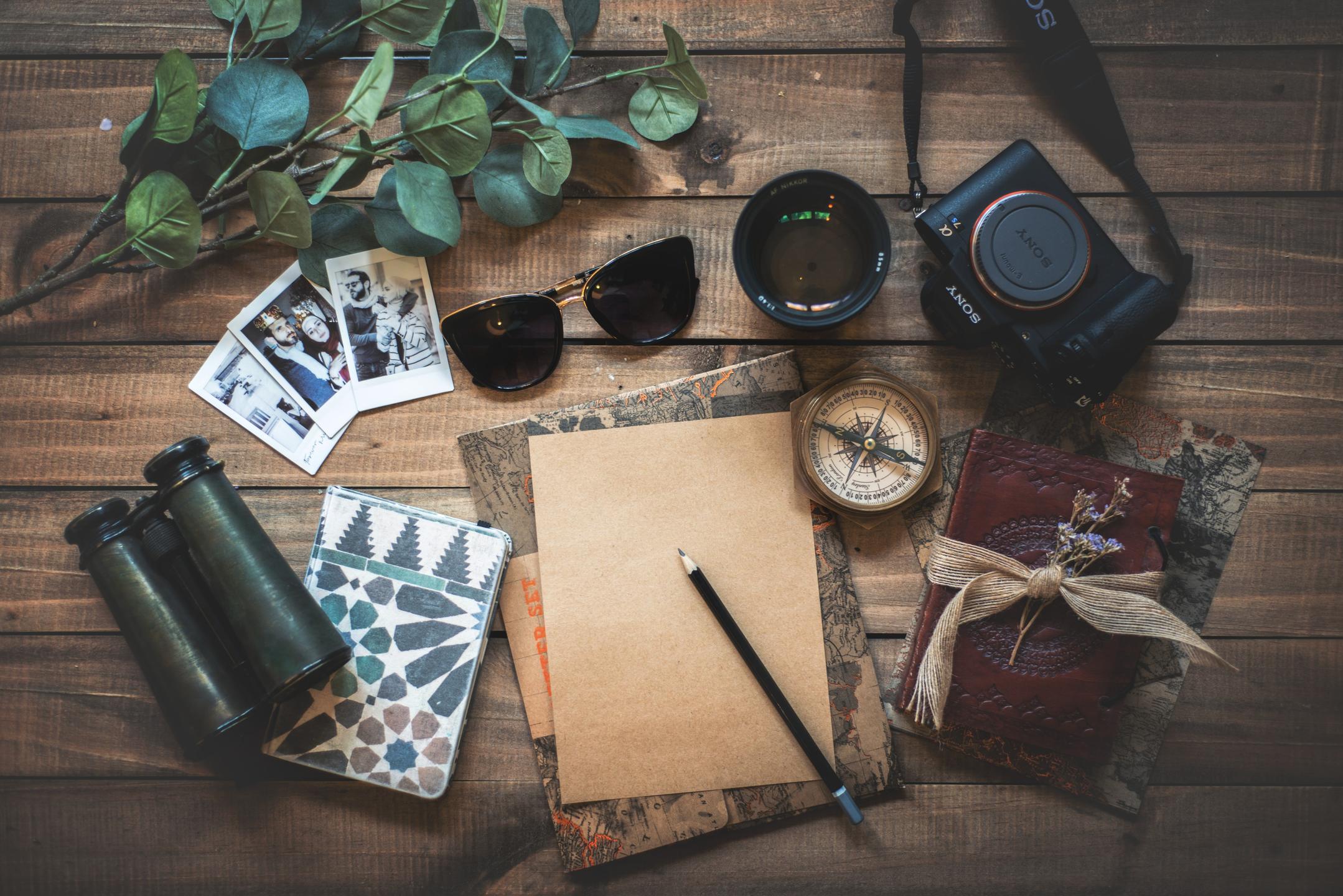 Guide you in developing a plan to assess and evaluate the conditioning in your life.

This provides a decision-making process that is unique to you.

Your Options To Unlock Your Design

Pay in Full and Payment Option